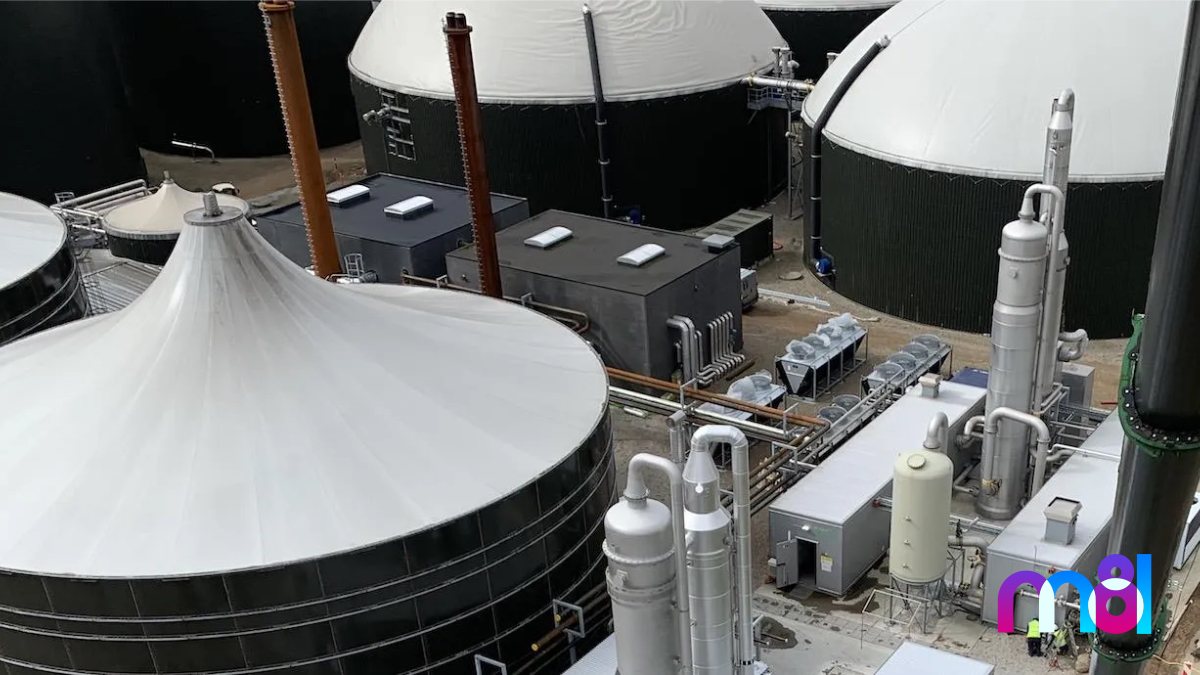 On 21 October 2021, the Ukrainian Parliament adopted the Law of Ukraine “On Amendments to Certain Legislative Acts of Ukraine Concerning the Development of Biomethane Production” (“Law“), which supplements the Laws of Ukraine “On Alternative Fuels” and “On the Natural Gas Market” with new provisions on biomethane treatment.

In addition to the introduction of the “biomethane” definition, the Law establishes grounds for the functioning of the biomethane register and the issuance and circulation of the so-called guarantees of origin of biomethane.

The Law defines biomethane as a biogas, which complies with physical and technical characteristics applicable to natural gas that enable its injection into the gas transmission and gas distribution systems or use as a motor fuel. Biomethane, as a gas produced from alternative sources, should not be discriminated against and is entitled to benefit from the same rules applied to the natural gas market in terms of its access to gas transportation and gas distribution systems, as well as gas storages and LNG facilities, subject to compliance with the above-mentioned and certain other requirements pertinent to natural gas.

The Law introduces a framework regulation for the functioning of the biomethane register, which is created to control and record the injections and withdrawals of biomethane into/from gas distribution and gas transmission systems. The Register contains information on, among other things, the volume of biomethane injected into the gas systems, source of origin, producer, etc., submitted by the authorized biomethane producers. To become an authorized user and set up an account with the Register, the producer should undergo an independent verification of its production facilities and capacity.

Another major novelty of the Law is the introduction of the concept of documents confirming the biomethane’s origin. As implied by the Law, the “guarantee of origin” is a document confirming the source of production (which is biomass) of biomethane and its injection into the gas transmission and gas distribution systems. The guarantee is a transferable document.

Positive implications of the Law

Given the significant potential of Ukraine’s agricultural sector, the Law marks the first step towards launching the Ukrainian biomethane market focused on further export to EU countries and the replacement of natural gas in electricity and heat production. In addition, the introduction of the concept of transferable guarantees of biomethane origin creates potential for the trade in the “green” value of the upgraded biogas in Ukraine following the example of certain other European countries. If Ukraine follows the path of the EU when developing its own green taxonomy, the production of biogas from anaerobic digestion and its upgrade to biomethane may be recognized as a low-carbon activity allowing to legally treat investments into biomethane projects as those on sustainable finance.

The potential for biomethane production in Ukraine is estimated at 7.8 billion cubic meters per year (25% of the current consumption of natural gas in the country, or almost the volume of gas, which Ukraine annually imports). It is therefore quite possible that a new, transparent, innovative, export-oriented sector of the economy with a significant number of new jobs (mostly in rural areas) can be created. 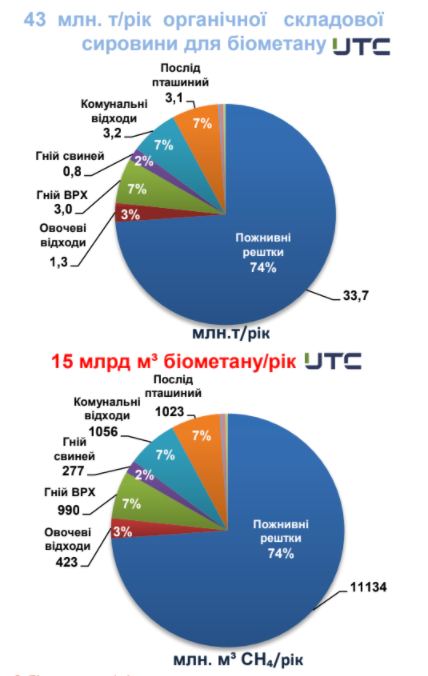 Ukraine is able offer the cheapest raw materials for production of biomethane. Currently the cost of biomethane varies from $ 500 to $ 700 per thousand cubic meters and is gradually decreasing. The typical cost of biogas projects is around 2.5-3 thousand euros per 1 kW of electric power. Similar investments are needed for a biomethane plant. There will be no engines to produce electricity, but rather systems to purify biogas to biomethane.

There are a number of reasons to develop this sector in Ukraine. The first one is that today it is the cheapest renewable gas possible. The second reason is that we really can compete with other countries in biomethane. The third – it is absolutely ready for injection into the gas network, unlike hydrogen.