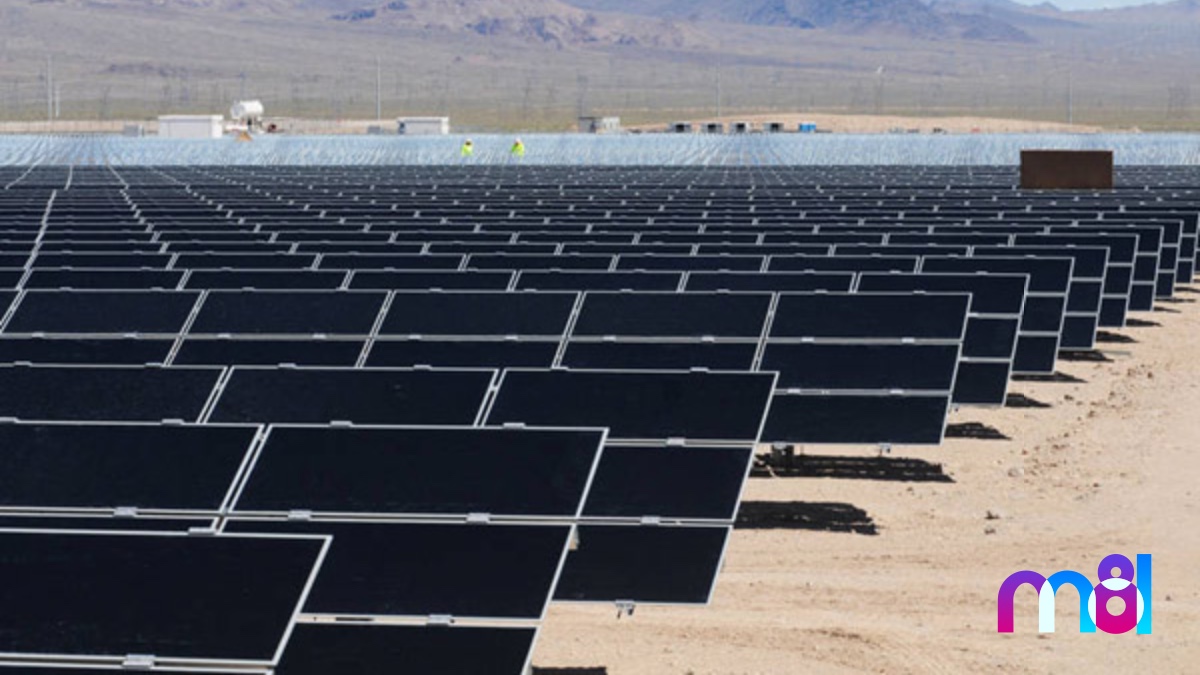 2020 could have been a gamechanger. Economies worldwide were ravaged by the COVID-19 pandemic. Primary energy demand fell by 4%. But even with this historic decline, G20 countries, the planet’s biggest polluters, barely met or even missed their unambitious renewable energy targets. But the benefits of renewables in terms of health, climate and job creation are indisputable. REN21’s Renewables 2021 Global Status Report published today shows that we are nowhere near the necessary paradigm shift towards a clean, healthier and more equitable energy future.

The share of fossil fuels in the total energy mix is as high as a decade ago (80.3% vs. 80.2% today) and the renewable energy share only increased slightly. Even with the historic decline in energy consumption last year, the five G20 countries with 2020 renewable energy targets struggled toward their goals. The other 15 did not even have one. “We are waking up to the bitter reality that the climate policy promises over the past ten years have mostly been empty words. The share of fossil fuels in final energy consumption has not moved by an inch,” says Rana Adib, REN21’s Executive Director. “Phasing them out and making renewables the new norm are the strongest actions we can take.”

Shifting to renewable energy is not only necessary and possible, but it also makes business sense

Fossil fuels are responsible for climate change, and also heavily contribute to biodiversity loss and pollution. Shifting from fossil fuels to renewable energy is a necessary step to take and making renewables the norm is not a question of technology or costs.
The power sector has made great progress already. Today, almost all new power capacity is renewable. More than 256 GW were added globally in 2020 – surpassing the previous record by nearly 30%. In more and more regions, including parts of China, the EU, India and the United States, it is now cheaper to build new wind or solar PV plants than to operate existing coal-fired power plants. This progress could and should be replicated in all other sectors.

“The renewable energy transition is gaining pace because it makes business sense as well as environmental sense. Renewable electricity is already creating millions of jobs, saving businesses money, and providing energy access to millions. But businesses and governments need to go faster, not only for the environment, but to remain competitive in a renewably powered 21st century economy,” says Sam Kimmins, Head of RE100. 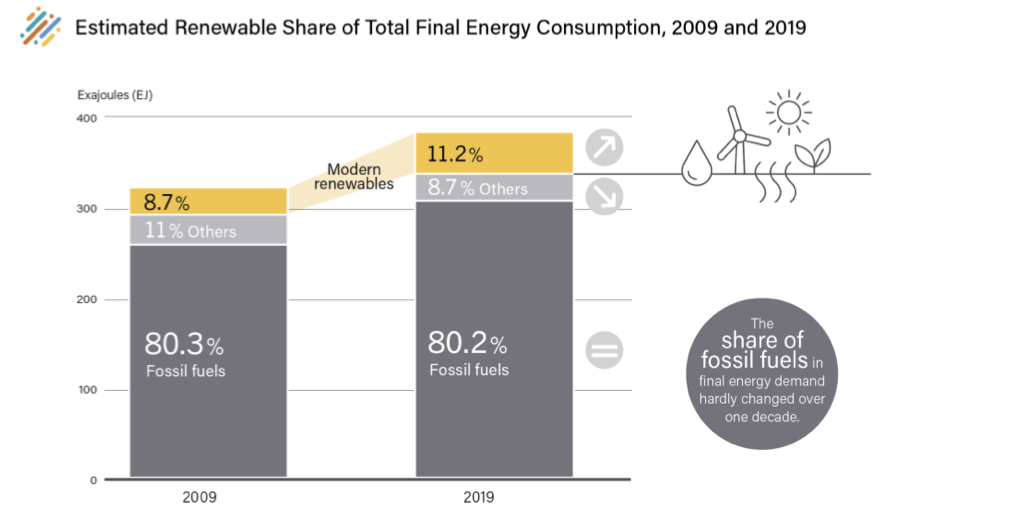 Recovery packages pour money into the brown economy despite advantages of renewables
The report notes that there has been a wave of stronger commitments to action on the climate crisis in 2020. This includes net zero carbon emissions targets by China, Japan and South Korea. Together with announcements of funding for a green economic recovery, taking public spending to levels higher than the Marshall Plan after World War II, this should have made 2020 the year when the world pushed the reset button for the global climate economy and renewables. But instead of driving transformation, recovery packages provide six times more investment to fossil fuels than to renewable energy.

This year’s report raises a fundamental question: what is holding the world back from using the COVID crisis as an opportunity for transformation? Dr. Stephan Singer, Senior Advisor at CAN International says, “Unfortunately the harsh lesson from the pandemic is that most governments did not use the unique opportunity to further curtail carbon pollution and break the resistance of the fossil fuel incumbents. What counts for them is corporate profit – neither the climate nor people’s health.”

Make renewable energy a KPI for all economic activities

REN21’s 2021 report clearly shows that governments need to give a much harder push to renewables in all sectors. The window of opportunity is closing unless efforts are significantly ramped up, and it will not be easy to do. “Governments must not only support renewables but also rapidly decommission fossil fuel capacity. A good way to accelerate development is to make the uptake of renewable energy a key performance indicator for every economic activity, every budget and every single public purchase. Thus, every ministry should have short- and long-term targets and plans to shift to renewable energy coupled with clear end-dates for fossil fuels,” concludes Adib.