Auctions for the support of renewable energy: Lessons learnt from international experiences – Synthesis report of the AURES II case studies 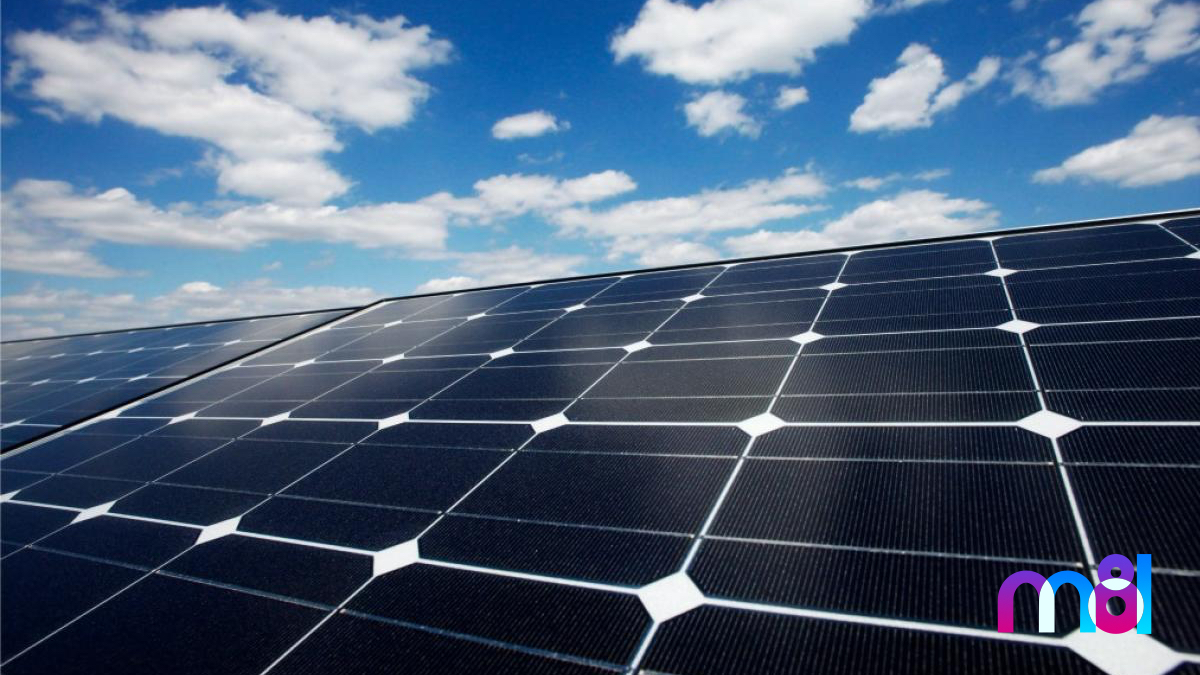 As a result of the European competition and renewable energy regulation, progress is being made towards competitive auction-based support schemes from the feed-in tariff or green certificate subsidy systems. This is also happening in the non-European countries but at a slower pace.

Among European auction schemes there are several common design elements as well as a mixture of variations, however, similar to the conclusions of the first AURES project, no single ‘best’ design solution can be concluded. The differences are more accentuated in non-European countries where the deviations of the auction designs are even greater. Based on the findings of the AURES II case studies, this report finds mostly pay-as-bid, static, multi-unit auctions providing support for 15-20 years on average, with price being the main determining factor of winner selection.

On the other hand, there is a clear divergence in several important elements of renewable tender design. First, the technology focus of the auctions varies greatly. Some older tender schemes, for example in Germany, still operate technology-specific auctions, but this setup also applies in other countries like Portugal. New auctions tend to be multi-technology auctions, where different technologies compete against each other. It is important to note that multi-technology auctions can be organised in several different ways, without any technology restrictions or by creating several technology baskets. In some non-EU countries, conventional technologies participated in the auctions along with renewable technologies, e.g. Mexico, Chile. In terms of support payments there are also differences both in EU and non-EU countries. In general, the two-sided sliding feed- in premium schemes (CfD) are most common. Some countries, like Germany, apply one-sided sliding premium systems, while others, like Denmark, introduce a fixed premium. Material and financial guarantees are widely used to varying degrees. Lower levels of financial guarantees are usually associated with more demanding material prequalification criteria and vice versa, albeit some countries (like Germany, Greece and Argentina) set relatively strict material and financial prequalification requirements.

In most countries the desired decline in prices is observable, however due to the many exceptions and very different auction designs, it is difficult to draw precise conclusions without more sophisticated in-depth analysis. However, in most of the countries the introduction of auctions resulted in lower support requirements than the previous feed-in-tariff system, verifying that renewable tenders indeed serve as a more efficient tool for allocating support. In terms of effectiveness, most auctions are oversubscribed, except for some cases such as onshore wind tenders in Germany, or biofuels/biomass auctions in Poland. It is more difficult to draw conclusions about the realisation rates because data from past auctions is limited. This is a clear caveat that has to be reconciled to draw proper conclusions as to the effectiveness of future renewable auctions.

The case studies also provided some new insights. In some countries low auction prices can partially be explained by the accumulation of numerous projects ‘in the pipeline’. This can either be the result of long waiting periods without opportunity for developers to access support, like in Portugal, or the upcoming introduction of restrictive measures limiting the chances for specific technologies to participate in the auctions, like in Poland. In some recent auctions, the scope of auctions has become broader, for example in case of the Dutch SDE++ system, where support is provided for projects that can mitigate GHG emission at the lowest cost, or Germany’s innovation auction where mainly joint storage and PV projects won. These new directions may gain momentum in future tender development.

Portugal is also unique because with PV technology costs already below wholesale prices, producers compete for grid connection capacities instead of RES-E support. With the expectation that securing proper sites and network connection points might prove to be increasingly challenging in many regions, countries may follow suit and use similar styled auctions to allocate scarce network connection opportunities.

As for Ukraine, the introduction of “green” auctions has been expected for more than two years, but so far the promised pilot auction in 2019 has not been held, as well as the unannounced final amount of support for “green” projects.

The future of “green” hydrogen