Main > Solar-plus-storage auctions are the answer for NET ZERO Europe?

Solar-plus-storage auctions are the answer for NET ZERO Europe? 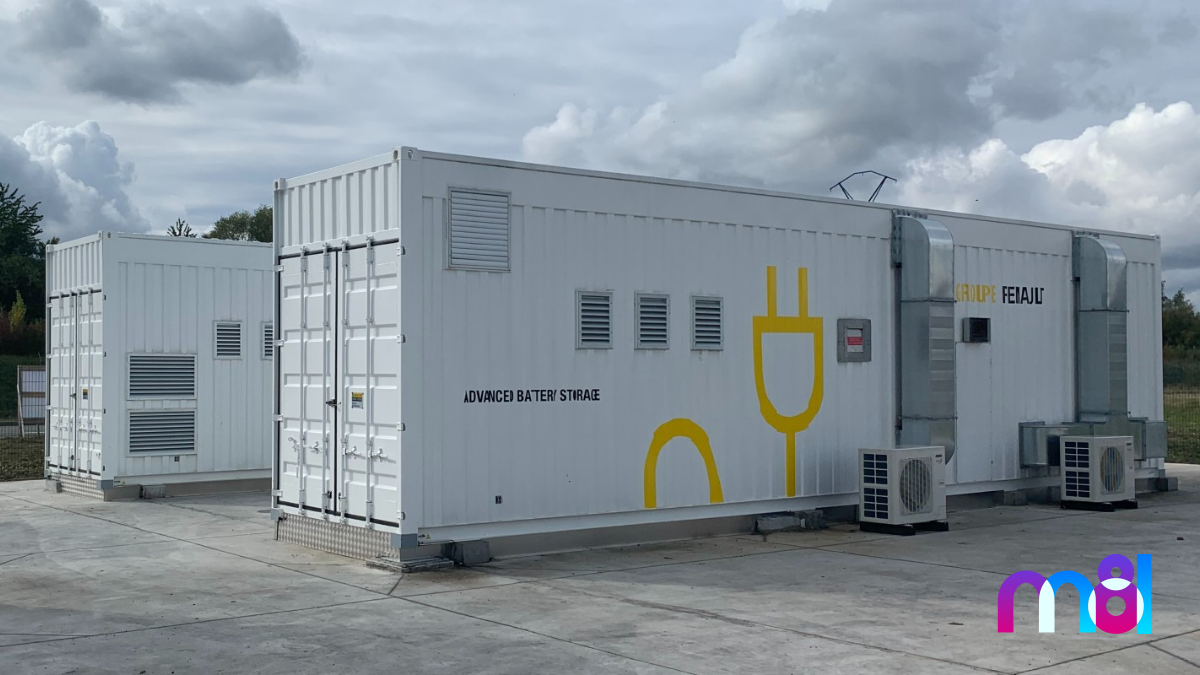 Record-breaking power prices across Europe have turned the spotlight on the role fossil fuel plants play in generating electricity and how the transition to renewables-plus-storage could lower consumer bills.

With electricity demand up as economies rebound from lockdowns, power prices skyrocket throughout the continent due to a combination of coal and gas prices and higher carbon prices.

This and last year we see record prices on the day-ahead market in Europe – in some hours it exceeded 300 EUR/MWh. The most important reason for such prices in Europe was an increase in gas prices and the only way to avoid the price volatility is to accelerate the switch from imported fossil gas to domestic renewables for electricity generation and reduce the demand for fossil fuels. 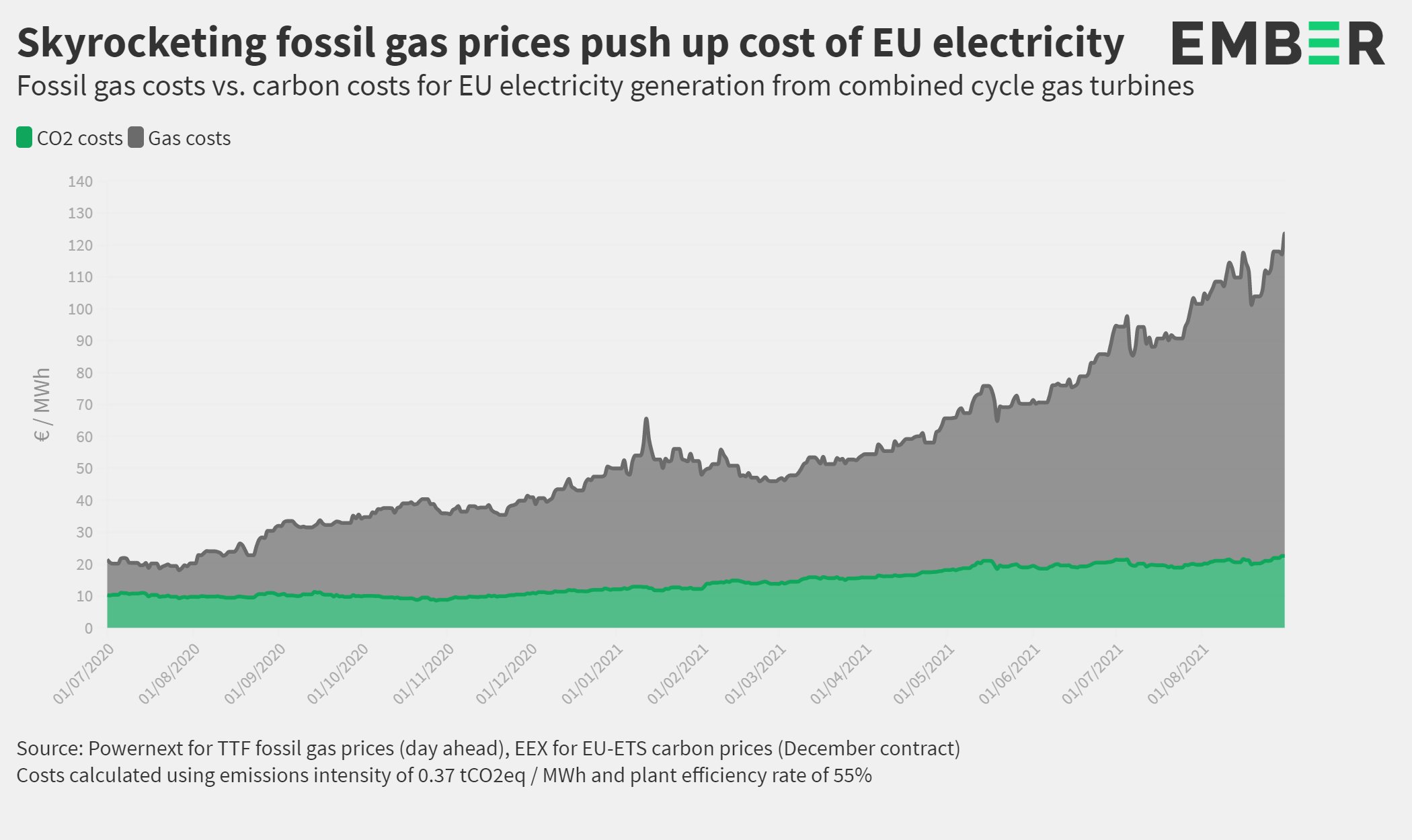 Countries across the EU may need to ramp up their solar and wind deployment following an update of the bloc’s Renewable Energy Directive to increase the overall binding target from 32% to a new level of 40% renewables in Europe’s energy mix by 2030.

And to achieve this target Europe (and Ukraine as we move closer to European energy synchronization) should develop an energy storage system and integrate them to power as soon as possible. The reason for this is that RES already have achieved their maximum capacity in some countries and new renewable capacities can not be developed without manoeuvrable energy sources – such as energy storage.

And the answer for this problem can be RES-plus-storage auctions. Nowadays in Europe, we can see more and more countries successfully conduct such auctions. Also, advantages from such auctions receive many stakeholders:

Germany
German Federal Network Agency Bundesnetzagentur has announced the auction results for the 250 MW solar innovation auction. In all, 16 solar plus storage projects with a combined capacity of 156 MW were declared winners in the auction.

Portugal
The government said that the winning developers in the first category, with 483 MW of storage-linked PV, have agreed not to take an annual capacity premium set at €33,500/MW per year.

In addition, the bidders have agreed to build storage systems for at least 20% of the requested capacity. They have also agreed to compensate the electricity system for high peak prices in the market over periods of 15 years.

France
In 2021 results have been announced for the third annual edition of France’s tenders for projects enabling the self-consumption of new renewable energy capacity in areas not connected to the country’s main grid network. A total of 57MW of solar-plus-storage projects were awarded, with each MWp of solar required by the rules to be coupled with at least 0.5MW / 0.5MWh of battery storage.

Together for the future: how Ukrainian “green” energy will help Europe get off the Russian energy needle