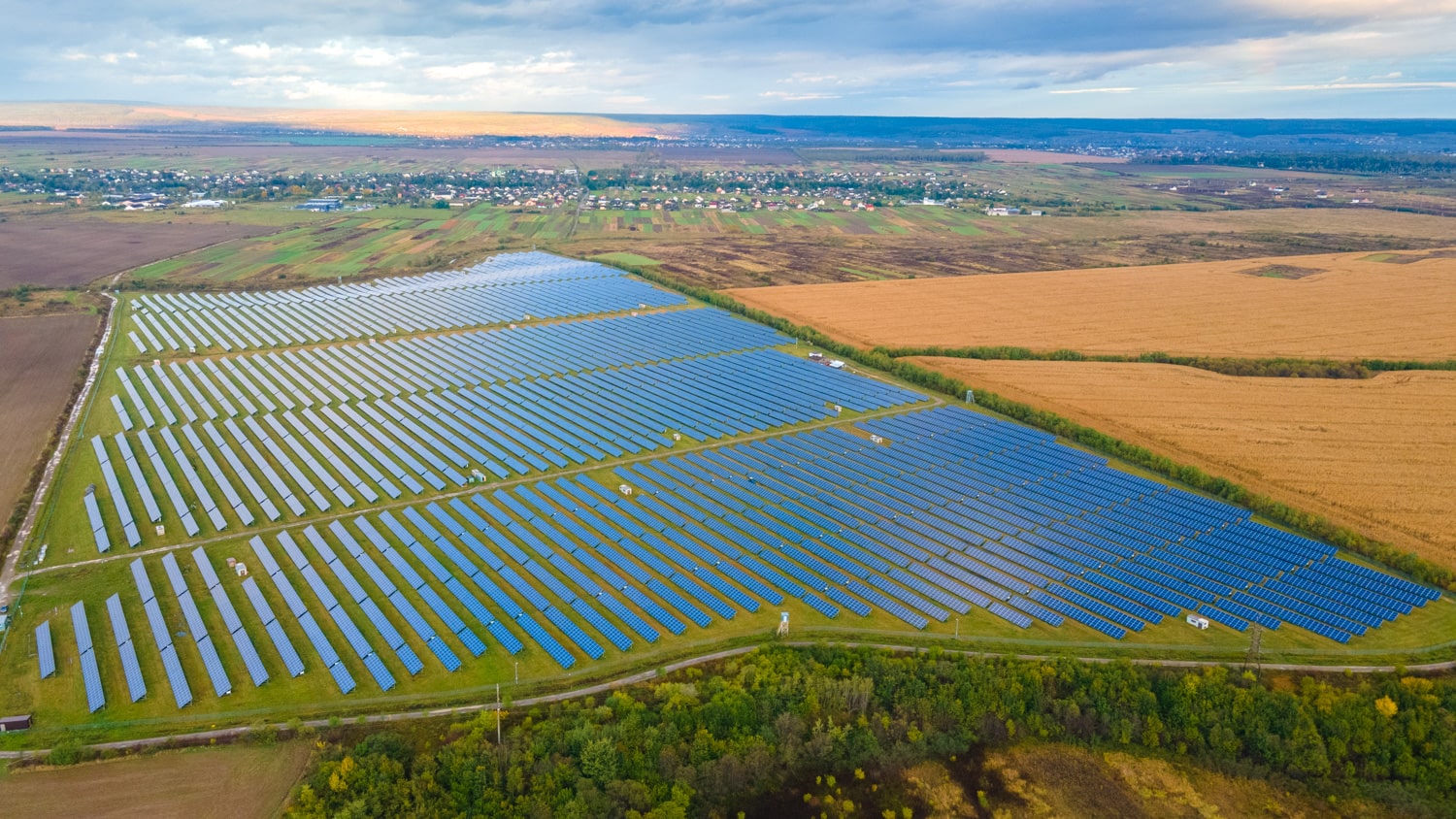 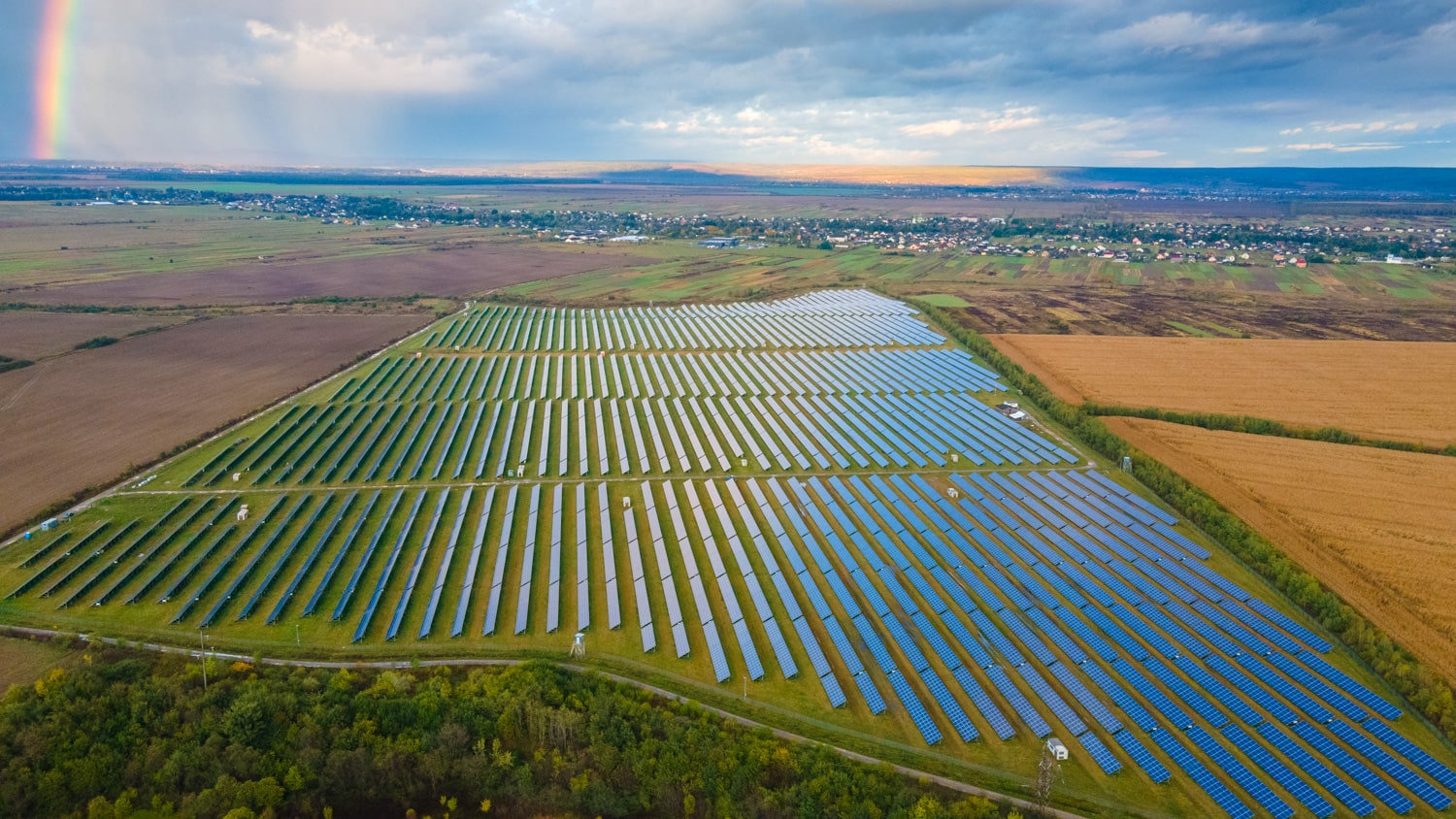 The solar power plant with an installed capacity of 5,071 MW was successfully implemented and put into operation in Radcha village, Tysmenitsky district of Ivano-Frankivsk region.

Polycrystalline silicon PV modules Trinasolar TSM-PD05 with a nominal power 265 W and grid inverter Huawei SUN2000-36KTL were utilized for construction of the solar power station. 19 136 modules with 91 inverters were installed to the ensure designed capacity.

Four-row aluminium mounting structures of Ukrainian manufacturer are used to provide optimal tilt of solar modules, which is equal to 30°.

“SOLAR-IF” power plant has generated more than 6.6 GWh of green electricity and prevented more than 6.5 kt of carbon dioxide emissions into the atmosphere since the start of operation. 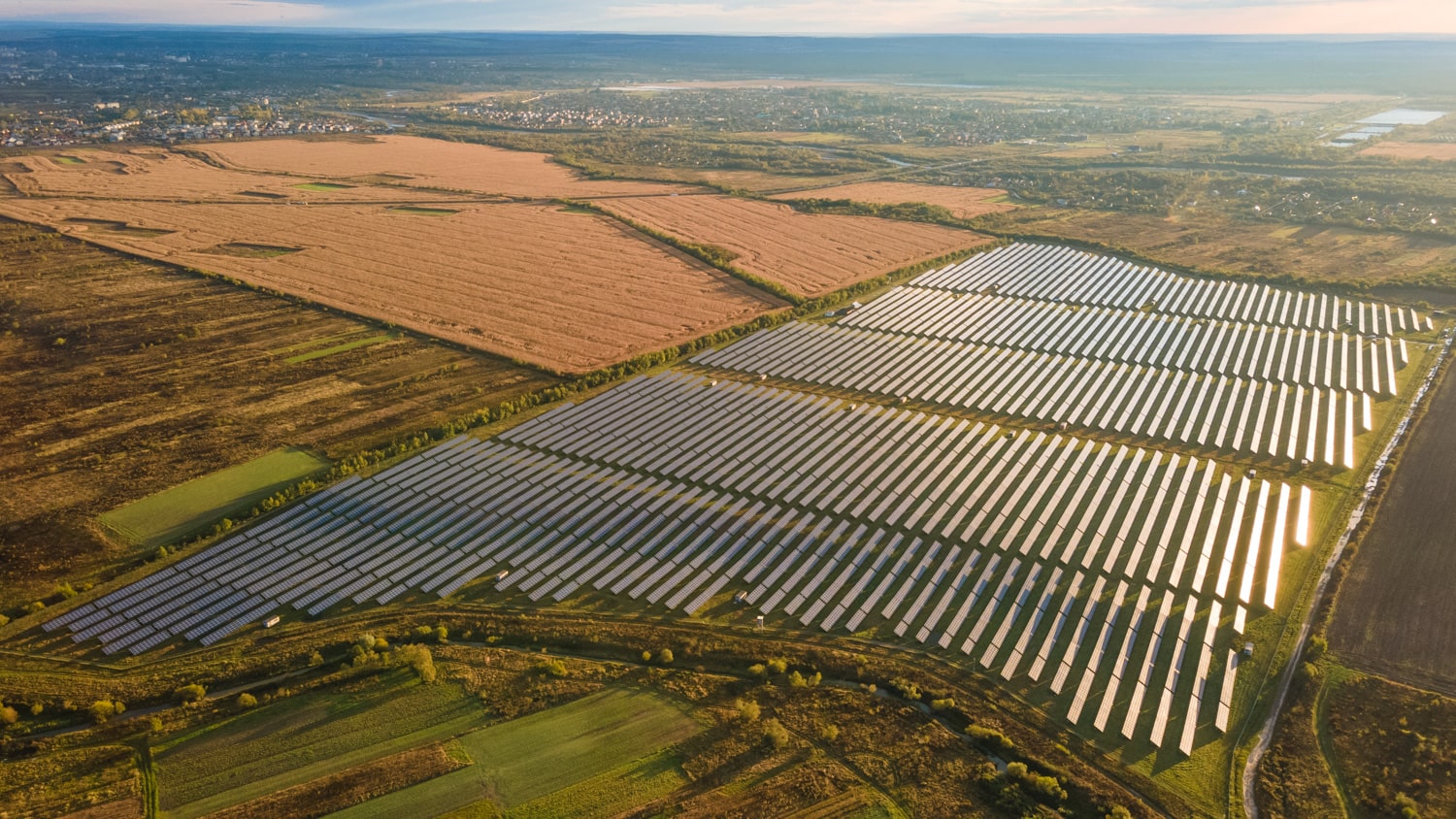 International company SOLARTEC was the operator of the complex (subcontracting) services for the construction of the solar plant.

SOLARTEC is one of the world’s leading EPC contractor (Engineering, Procurement, and Construction) which focuses on manufacturing of crystalline silicon-based solar cells and modules. The company’s common practice is also designing, selecting equipment, installing photovoltaic systems and power plants. Since its foundation in 1993, SOLARTEC has installed over 400 photovoltaic systems worldwide, in Europe particularly.