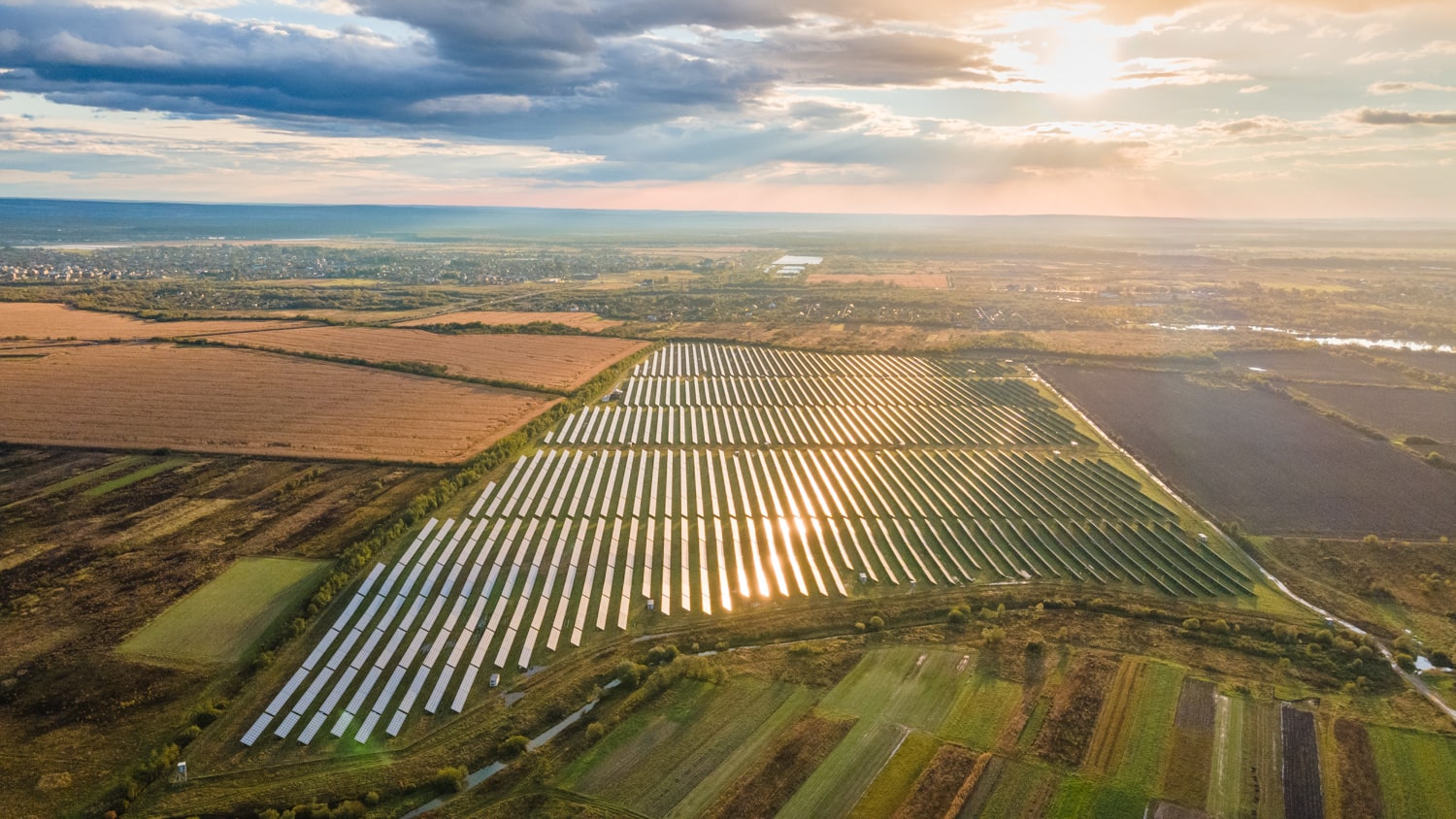 The project of the land-based grid solar power plant with an installed capacity of 4,437 MW was successfully implemented and put into operation.

The solar power station is located in Radcha, Tysmenitsky district of Ivano-Frankivsk region. Coordinates of the plant are 48°50’39.7″N, 24° 40’44.3″ E. The total area of the land plot for purposes of the solar power plant is 8.82 hectares.

Polycrystalline silicon PV modules Trinasolar TSM-PD05 with a nominal power 265 W and grid inverter Huawei SUN2000-36KTL were utilized for construction of the solar power station. 16,744 PV modules with 91 inverters were used to ensure the design capacity.

Mounting structures provide optimal tilt of solar modules, with an angle which is equal to 30°.

The construction of the solar station began in 2016 and ended in 2017.

Solar power plant “GELIOS-IF” generated more than 6.6 GWh of green electricity and reduced more than 6.5 kt of carbon dioxide emissions into the environment since the start of operation. 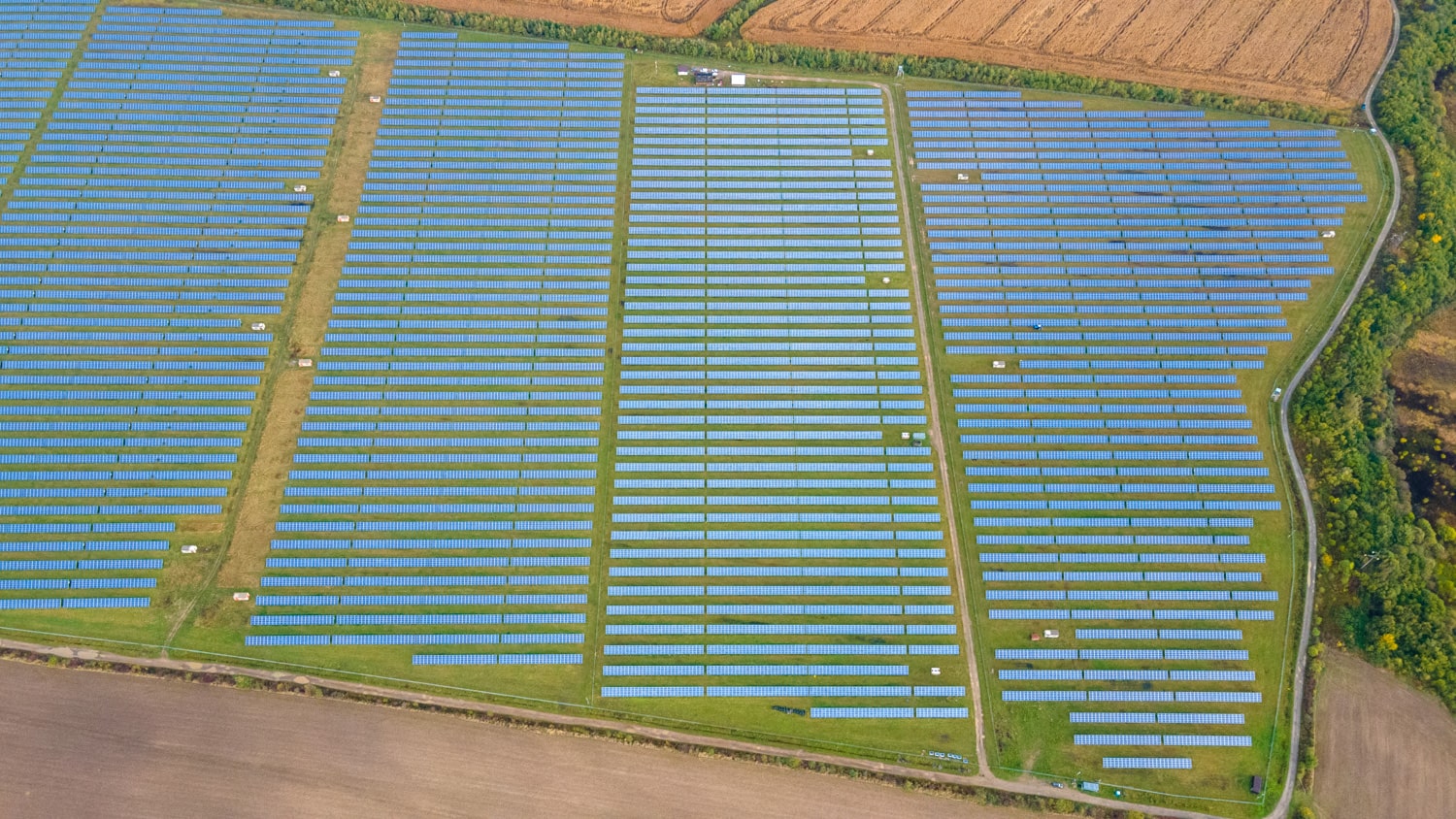 SOLARTEC HOLDING a.s. is one of the world’s leading EPC contractor (Engineering, Procurement, and Construction) that it was involved in manufacturing crystalline silicon-based solar cells and modules, designing, selecting equipment, installing photovoltaic systems and power plants. Since its foundation in 1993, SOLARTEC has installed over 400 photovoltaic systems worldwide, in Europe in particular.