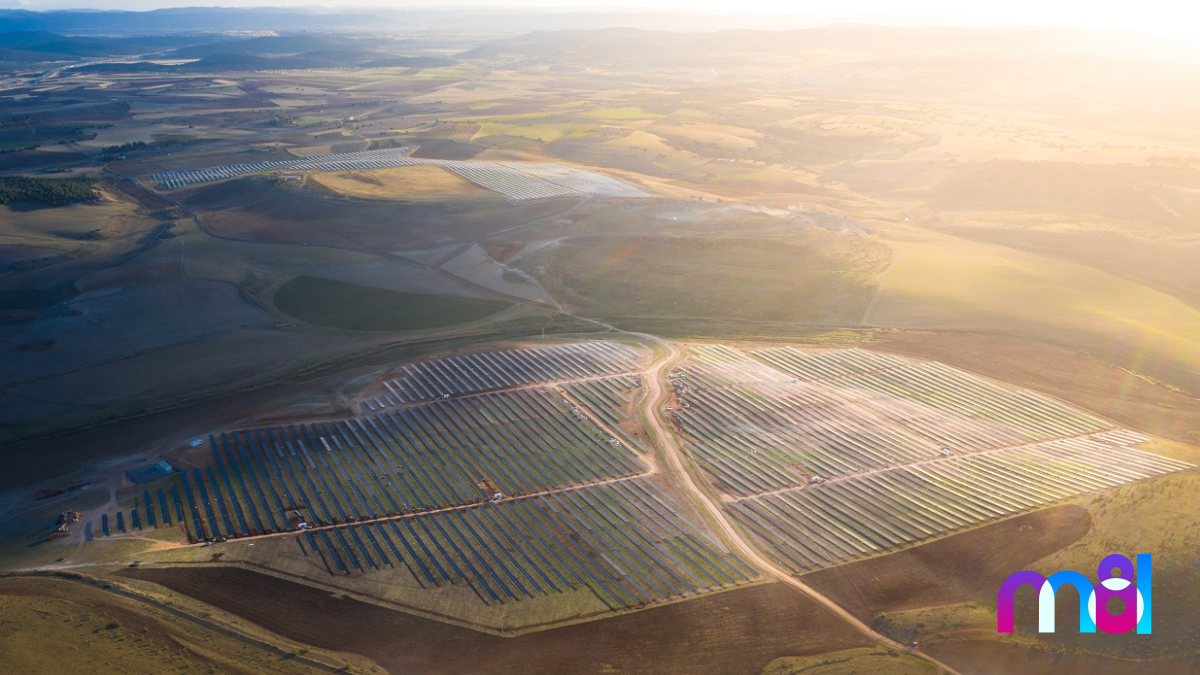 Developers will need to install the equivalent of “the world’s largest solar park roughly every day” by 2030 to support global net-zero emissions targets, according to a new report.
The International Energy Agency (IEA) has released its first Net-Zero Strategy today (18 May). Called Net Zero by 2050: A roadmap for the global energy system, it examines the changes to industry, infrastructure, the power mix and investment the energy watchdog believes are needed to reach carbon neutrality by mid-century.
The document, which has been produced to “inform” global leaders ahead of the 26th Conference of the Parties (COP26) this November, said renewables are “key to reducing emissions” in the power mix, but capacity needs to scale up significantly in 30 years time. Fatih Birol, IEA’s executive director, said that the roadmap shows that the chance of reaching net-zero by 2050 is “narrow but not lost”. However, the speed and scale of action required across all sectors make it “the greatest challenge humankind has ever faced”.
The report states that the world will need 630GW of solar energy capacity each year by 2030 for the industry to support a global net-zero target, up from the 135GW the organisation said was installed last year. Some 240 million homeowners will need to have rooftop PV installations by 2050, and renewables will need to make up 88% of the global power mix to neutralise carbon emissions. At the moment, roughly 25 million homes have rooftop solar in place.
Whenever possible, IEA said, new and existing buildings “should integrate locally available renewable resources” such as solar PV.
This figure would need to be higher if bioenergy capacity is discounted. The report states that an increase in global sustainable bioenergy use is not guaranteed, particularly as it is uncertain how much land can be converted for bioenergy production.