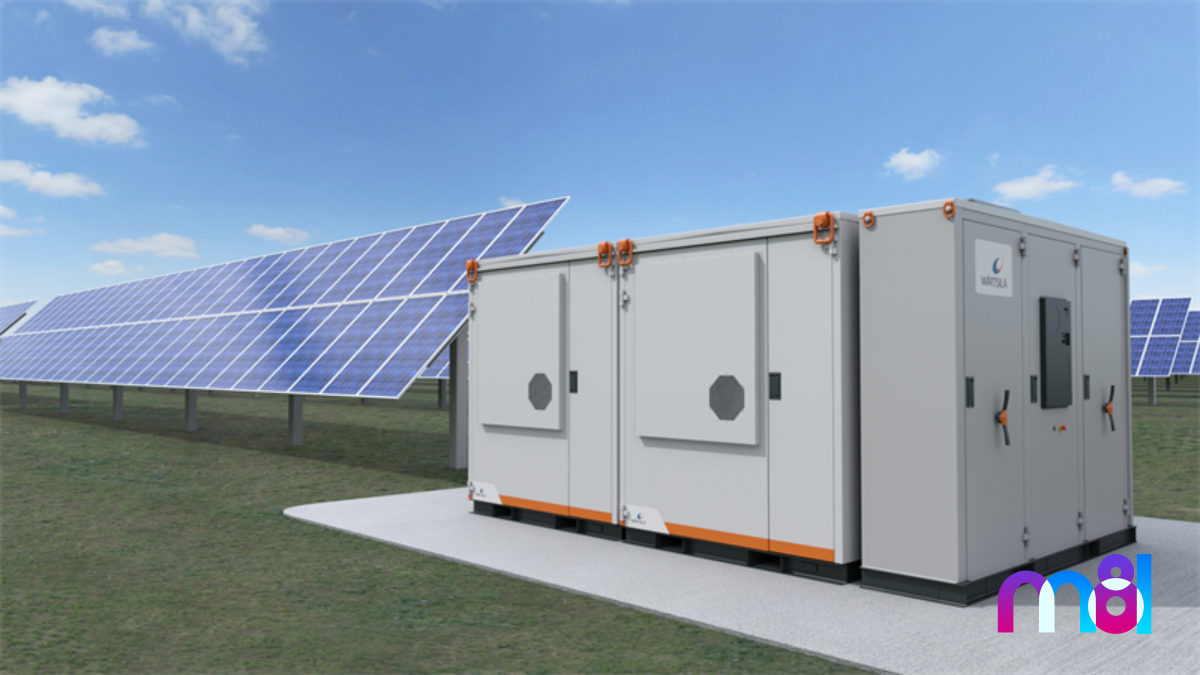 The analyst also forecasts strong growth for the storage business and a significant increase in PPAs for photovoltaic projects in Europe. It also said the newly installed PV capacity for 2021 reached 183 GW.

In 2021, photovoltaic systems with a combined capacity of 183 GW were installed worldwide — almost 40 GW more than in 2020, Bloomberg New Energy Finance (NEF) reports.

As a result of this strong growth, the analyst has revised upwards its outlook for 2022, expecting new systems may total between 204 and 252 GW. Considering any possible scenario, the mark of 200 GW should be broken through for the first time this year.

China will drive demand and rooftop PV will be the fastest-growing segment. Record growth of 20 GW will be achieved by residential installations. Commercial and industrial systems will also see their share increase, as these are becoming more and more profitable against the background of rising electricity prices and electricity shortages in the country. Overall, the BloombergNEF analysts are expecting an increase in new capacity of between 81 and 92 GW this year in China.

The analyst also expects current high module prices will drop soon. In 2021, polysilicon shortage drove the prices for 166 mm monocrystalline solar modules up to $0.278 per watt. For this year, polysilicon production will increase by 39% as new manufacturing facilities are coming online in China. The price of polysilicon has been falling again since October – from $37 to $32 per kg by the end of the year. This trend will continue and prices of between $20 and $25 per kg can be expected in the second half of the year. Increasing efficiency in the production of large wafers with a size of 210 mm will further contribute to further reducing module prices. For the second half of the year, BNEF predicts that the module price will be between 11 and 15% lower, reaching $23/24 per Watt.

Overall, BNEF assumes that production capacities will increase along the entire photovoltaic value chain. New cell factories with an annual capacity of more than 10 GW for TOPCon and heterojunction products are currently being built.

New production capacities for solar cells and solar modules are also increasing outside of China. This is particularly evident in India, the US and Europe. However, the new production lines are emerging rather slowly and the BNEF analysts do not assume that there will be a sharp increase in the amount of products manufactured outside of China this year. Manufacturers in India, the US and Europe must be aware that they are expanding into an oversupply market where there is guaranteed demand for their photovoltaic products at premium prices, the analysts said.

BloombergNEF also expects the number of solar-plus-storage power plants to double this year. According to the BNEF database, a total of 278 of these power plants with a combined storage capacity of 7.7 GW is currently operational, with China and the US leading the way.

The demand for rooftop solar arrays combined with residential storage systems is increasingly on the political agenda in many countries and is becoming increasingly important as a sector, the analyst continues. In the US state of Hawaii, for example, almost every new residential PV system is combined with a battery. In Germany, the rate is around 50% and in Switzerland around 5%. BNEF expects at least two more countries to surpass the 50% mark in new installations by the end of the year.

In Europe, Bloomberg analysts expect a significant increase in the number of power purchase agreements (PPAs) concluded for photovoltaic systems. They name Poland, Denmark and Germany as countries in which such agreements will increasingly be sealed this year. This is also to be expected in Spain once the political uncertainties have been resolved.